Description: Profiles of Vivid Reflections is a series of portraits of grand moments paused. The moments of intense feeling that cause us to pause and reflect in the moment rather than later in retrospect. The moments that catch us by surprise or those laden with emotion whether happy or sad, they make us feel human - and alive. Through these portraits, may the viewer create their own narrative of raw emotion portrayed.

Bio:
Nico Amortegui is a Charlotte-based artist that was born & raised in Bogotá, Colombia. Known for his large-scale paintings and murals,
his public works can be found in numerous cities including Charlotte, Winston-Salem, Durham, Atlanta, DC, and Tel Aviv. Amortegui has completed ten
solo shows in four states since 2012 and dozens of group shows throughout the east coast. Most notably, you can see his work on display with the
Smithsonian Latinx (Gateways) Collection and at the Charlotte Douglas International Airport, gates B7 & B10. Amortegui enjoys sculpting & wood-working
with found objects and spending time in his ceramics studio.


Bio Personal:
Nico Amortegui was born and raised in Bogotá, Colombia and grew up surrounded by creatives within his own family. He has lived and worked in the
United States since the late '90s. His current artistic foci include large-scale paintings on canvas or wood panels and sculpting & wood-working with
found objects. He enjoys spending time in the ceramics studio and his elaborate garden. He lives in Charlotte with his wife, two daughters, and studio
companion - a chocolate Lab.

Some works from Nico 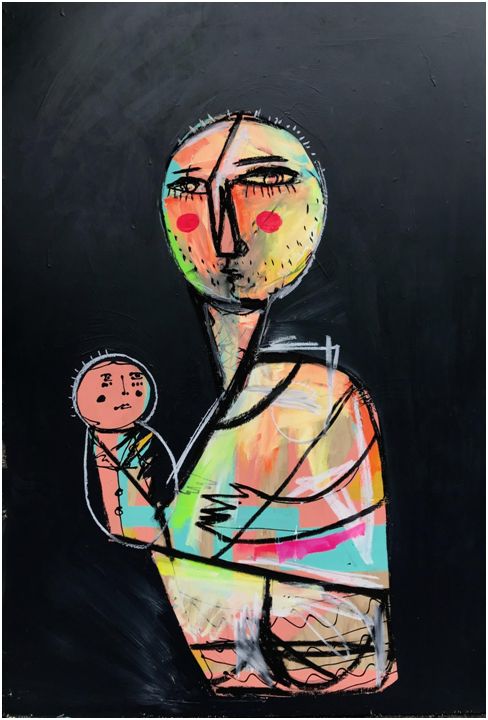 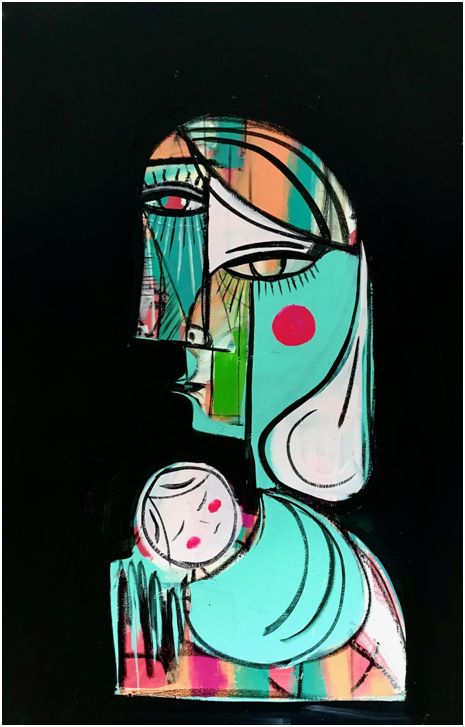 Lullaby in the Middle of the Night 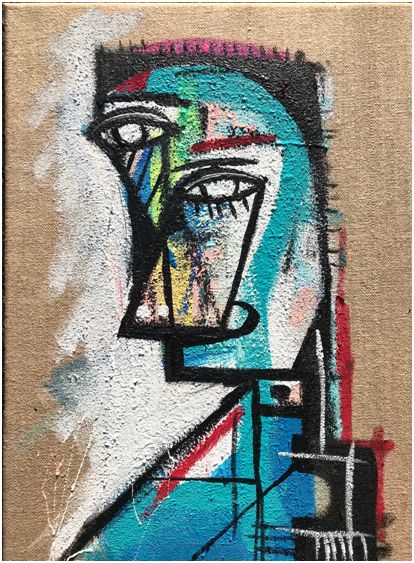 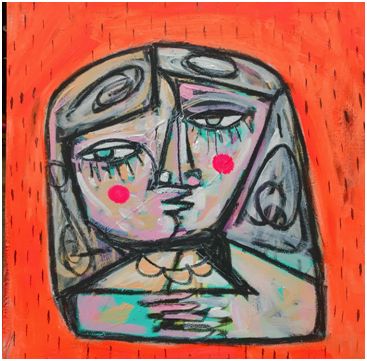 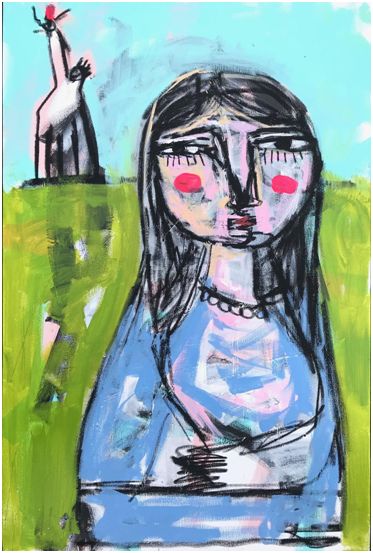